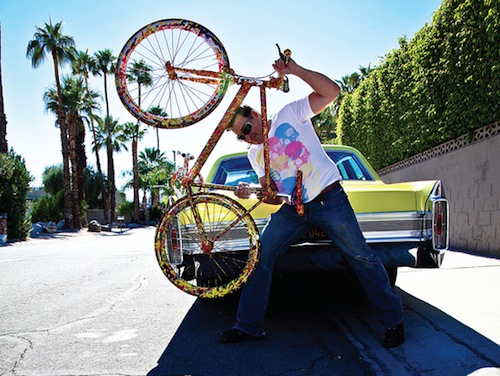 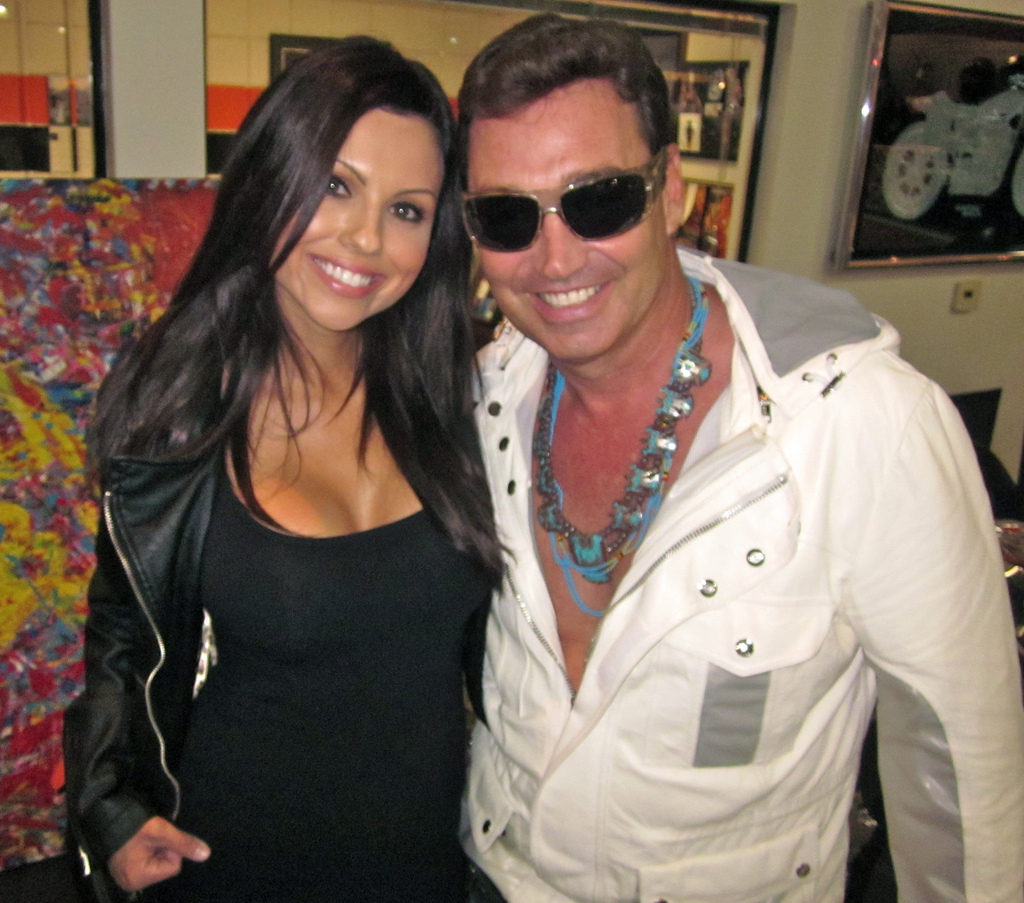 Jack Armstrong, is a 20th century American contemporary artist, one of the most publicized artists in recent American History.  He is the nephew of astronaut Neil Armstrong, the first man to walk on the moon.

Known as the leader of the Cosmic Extensionalism art movement an expression he claims from a connection with the cosmos.

Born in 1957, his passion for Art began at age 5.  He arrived in Manhattan NYC in 1979 and developed a habitual liking to open necked shirts and sunglasses.  He soon had a chance meeting with Andy Warhol in Bloomingdales and the two became friends along with Jean-Michel Basquiat, Keith Haring, Doris Duke, Liza Minnelli and Elizabeth Taylor.

In 1984 he turned down a solo exhibition with Castelli Gallery in NYC defining his anti dealer mentality and solo position in the market.

Between 1994 & 1997 he reacquired his early work and destroyed all paintings, a move supported by friend Andy Warhol, he vowed to create a new style for modern art. 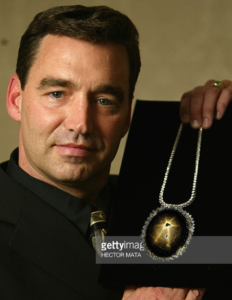 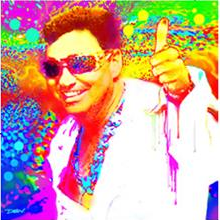 Armstrong’s use of extreme color, texture and light, with words appearing at different angles in the paint, allowed his followers a unique experience of the energy that coexists with Armstrong’s belief in inter planetary and multi-dimensional extensionalism.

This being the foundation of his work.

He was nicknamed as "The Last Wizard" by Andy Warhol, for vowing to only create only 100 paintings and to never paint on canvas again, believing the number 100 to be a mystical point in time and celebrating his desire for originality.

Armstrong’s work is in the private collections of Alice Walton, Michel Polnareff, and Narendra Patel, among others.

In October 2010 using acrylic paint and 37 coats of Clear-Coat on top of it. he unveiled this flagship “cosmic starship” at Bartels’ in Marina Del Rey a Harley-Davidson with actress Gretchen Rossi which sold for $3 million in 2011 and became known as the most expensive motorbike in the world. 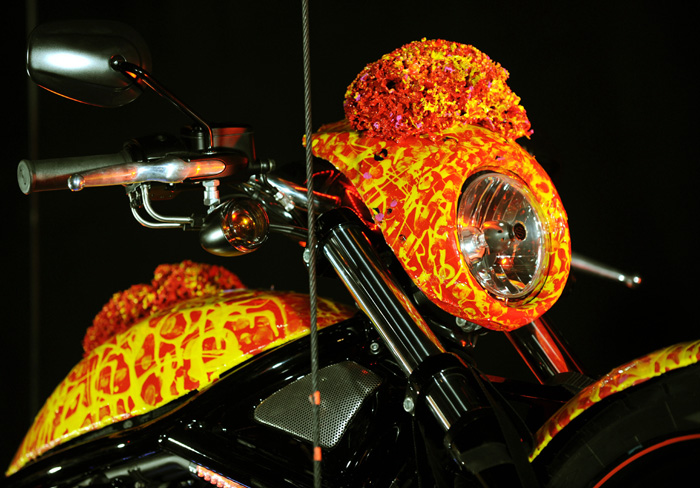 Following on from this later in 2014 he fulfilled a promise to his friend Andy Warhol and painted the $3 million Cosmic Star Cruiser bicycle made by Solé Bicycles in Venice, CA.

His complex work is often compared to that of Jackson Pollock.  While Armstrong uses a mix of acrylics, Pollock used house paint.  Also painting outside so the work reflects the sun.

Also during the same year Armstrong was taken into custody at his home in Eagle Rock on a Bogus arrest charge.  For an alleged incident that occurred on March 4, 2010.

Damian Chapa, announced in June 2016 that he will produce and direct the only biopic about Jack Armstrong considered the best American artist of today.  The biopic will be entitled “The Last Wizard” A nickname given by Andy Warhol. 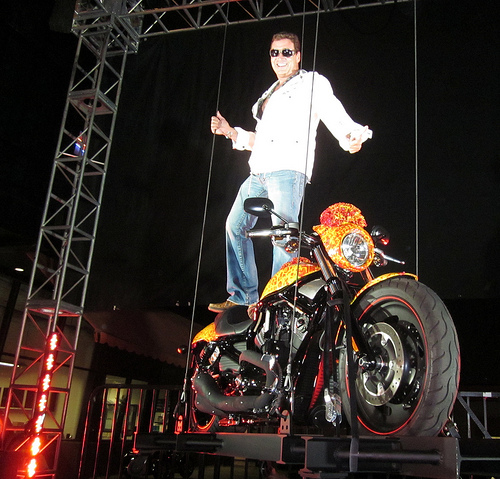